Catalyst number GM44 is used for the German market manufacturer’s brand “OPEL”. This catalyst can be identified by its elongated shape, symmetrical outlet and inlet length. The surface of the catalyst is quite porous, making the model number difficult to see (if in doubt about the accuracy of the model, you can contact a professional who will provide an in-depth analysis). The catalyst weighs less than 2 kg and has a length of just over 55 cm.Catalysts in this series, the GM44, are used in OPEL ASTRA car models, and more precisely in the G series with 1.6-liter petrol engines. Catalysts of this type were installed in 1995-2000. 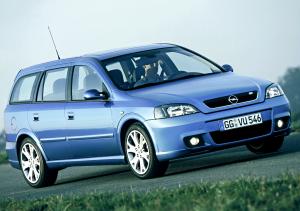 The ASTRA is a compact car, but at the same time it can replace a small family car produced by the German OPEL brand, which was actually produced by an American company known as General Motors. The first ASTRA was launched in 1991 as the OPEL ASTRA F-Series. Production of this series was carried out until 2002, later the new G-series, better known as “OPEL ASTRA CLASSIC”, was introduced to the market. The aforementioned catalysts were used in these car models. 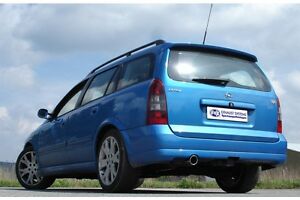 In the 1920s, safety was the focus of the ASTRA AS model. It has become a global trend that has made items such as seat belts or airbags the standard for car safety and this brand with the ASTRA model has been recognized as the most competitive compared to other vehicles.